Christmas is coming soon, and to be ready for it, a man up north named Claus and his busy assistants have been working hard for months.

So have Jim Kingsbury and the other 18 residents on the Westminster-Canterbury of the Blue Ridge Associates Christmas Fund Committee.

The goal has been to raise enough in resident donations to provide gifted holiday bonuses just as generous as those given to our associates last December. Last year, residents managed to outraise their goal of $375,000. This year the committee aimed for the same figure – and has already exceeded that target. Jim believes there’s a good chance of getting past $400,000 by the deadline of Dec. 2. (And if anything comes in after that date, the amount goes toward next year’s fund.)

How does the committee do it?

The main mechanism is a series of three letters that Jim sends out to all WCBR residents. He wrote the first one in July, sitting under an umbrella on the Marketplace Patio. It was his fifth year performing this task, and he knew what to say. First, for the benefit of those new to WCBR, he told the story about how the Fund got started, not long after the community began.

He told how a group of residents got together and talked about ways to show appreciation for all the support associates provided every day. “Tipping of employees was forbidden, but Residents wanted to make meaningful thank yous, to communicate to employees that Residents truly valued the services they performed here.”

Then, he got to the heart of the matter:

“You might want to reflect on your privileged life here at WCBR and what part WCBR Associates play in making your life easier every day. When was the last time you cooked a full meal? When was the last time you washed your own linens? In a previous life, did you live as securely as you do now? There are innumerable questions such as these to help you better understand the role WCBR Associates now play in your life. Then, in September when you receive my letter seeking your contribution, you will be ready to write that check and feel that you have done something valuable.”

It will all culminate in a drop-in event – structured to accommodate the multiple shifts worked by associates – on Dec. 7. There will be snacks, and both live and recorded Christmas music – associates form a choir for the occasion, and Jim’s wife Diane plays piano.

It’s a great opportunity for grateful residents to connect with associates – including many they may not normally have a chance to encounter during the year – to personally express their appreciation.

It’s simply “a personal choice to honor our associates,” says Jim. “It’s a way to show we really appreciate all of their kind works and words.” 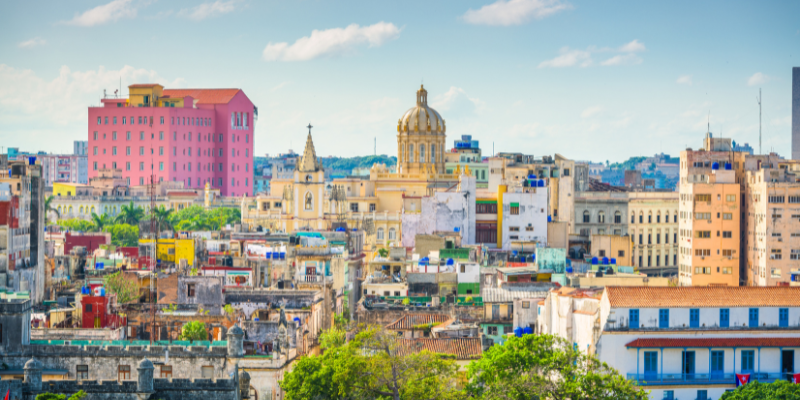