Charlottesville – the perfect place to live and grow 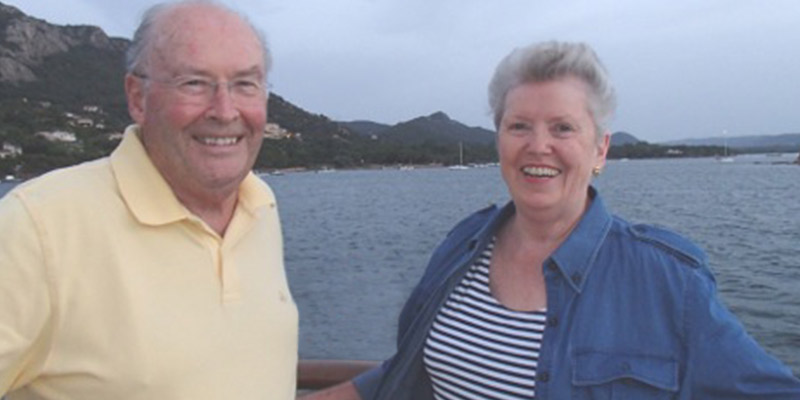 What are the top three elements that determine the value of a home? Location, location and of course, location.

So for many residents of Westminster-Canterbury of the Blue Ridge (WCBR), one of the best things about living here is that we’re located in Charlottesville, Va.

There’s the town itself, and all of the surrounding areas. Then you have the people. The architecture. The intellectual nourishment. The mountains, the woods, the trails, the wildlife. The landscapes that, season to season, are some of the most beautiful in the country.

The new center of the world

That’s certainly the case for resident Mary Holden. She grew up in Massachusetts, but moved to Washington, D.C., when she was 21, and stayed. She and her husband raised three sons and educated them. And she built a career – in fact, two of them. First, using her college training, she was a chemist for the federal Food and Drug Administration.

Then, her volunteer work inspired her to go back to school and get both a master’s and doctoral degree in social work. She would go on to be administrator of the social work program at Georgetown University Hospital, and a faculty member at Virginia Commonwealth University in Richmond – which was sort of a first step toward Charlottesville.

It took a while, but eventually the Holdens would realize that Washington was no longer the center of their world. From then on, it would be Charlottesville.

Both Southern, and cosmopolitan

The reasons were their own. “It has so many of the attributes of a Southern city,” she says now. “A friendly city. A polite city.” But it was also a “cosmopolitan” place, one that attracted people from everywhere. To some extent, that was because of the University of Virginia  (UVA).

From the start, UVA was a big part of the charm of the location. Among other things, Mary learned that people over 65 could take classes for free, with the permission of the instructor. So she took all sorts, from architecture and garden design to classes about investment – “just because I knew nothing about that.”

There is so much to see, and experience, and learn. Which means a great deal to the kinds of people who live at WCBR, “people with wonderful professional experiences.” They learn from each other, and from their surroundings. “It’s interesting to watch people stretch.”

Of course there’s the history – such as the storied homes of three of our first five presidents. Mary would join the board of nearby Montpelier – the home of James Madison – and would do volunteer work for Thomas Jefferson’s Monticello.

The opportunities for involvement are vast and varied for people willing to “put their money where their mouth is and be part of a community,” Mary says.

And that’s what the Holdens have done. Their sons live far away in wonderful places – San Francisco and London. But the kids know “We’re totally committed to Charlottesville.”

And “they understand why.”