A five-month mission to expand the global marketplace 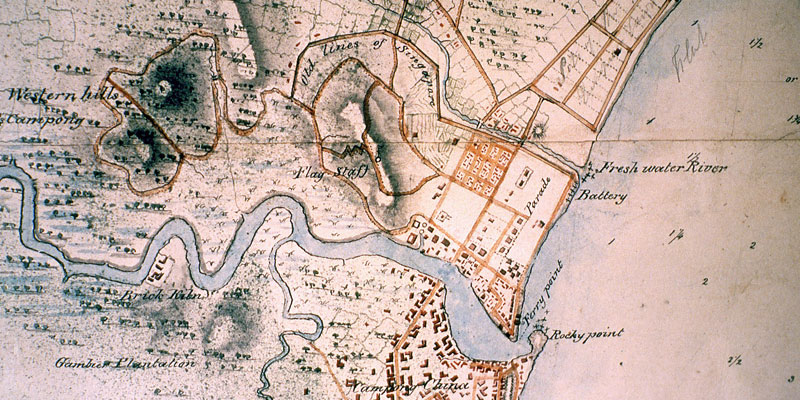 Dick Hiss is getting to be something of an old hand at delivering WILL lectures to his fellow residents at Westminster-Canterbury of the Blue Ridge. Earlier, he talked about his involvement with building the supersecret SR-71 Blackbird, which remains the fastest airplane ever to fly.

That was an exciting project. But so was his talk this fall, in a quieter way. It was about a five-month project in the Far East in 1980 that helped chart a new course for global business.

It was a very different time. China, which today breathes down America’s neck in its bid to become the new economic superpower, was then hopelessly backward. American manufacturers had mostly concentrated on selling their products at home. But the world was opening up, and Asian countries were eager to develop and make products to sell abroad.

At the time, Japan was the only really sophisticated manufacturer and seller of goods in the region. “China was still in the dark ages,” remembers Hiss.

Associated Spring Corporation, the company Hiss worked for, made high-quality, high-precision springs and stampings for the durable goods industry – for cars and trucks, nuclear reactors, medical equipment, and such consumer products as the GE Magicube flash devices for cameras. “We had a very wide range of customers in North America,” he says, about 10,000 of them.

But they were looking toward the rest of the world.

So Hiss and several others from his company went on a foreign mission. They went to Southeast Asia to try to find a place for a new plant. They studied operating in Singapore, Taiwan, Malaysia, Honk Kong, or Thailand. Mainly, “We were looking for free countries that were beginning to industrialize,” he says.

The pace was grueling. They would spend three weeks at a time in those countries and go home for a week off. Each time they went either way, it was a 24-hour trip. The leg just from San Francisco to Hong Kong took 16 hours. Today, commercial flights take a shorter route through the arctic, flying down over Korea and China. Then, they went over the Pacific all the way.

When they were in-country working, they had no offices. “Headquarters” was whatever hotel room they happened to be staying in. No one lived in the countries they were in. They were strangers in strange lands.

‘Everything was a surprise’

Every country had its own advantages and disadvantages. One problem they ran into again and again was nationalism – some of those just-emerging countries focused entirely on what was in it for them, more than what they could offer a foreign partner.

This kind of dealing was new for the Americans, too. “Everything was a surprise,” Hiss recalls. “Every country was different.” Aside from the problems of nationalism, there were matters of who controlled what – how much governmental oversight and control. “Most wanted control – majority or minority.”

Singapore was alone in agreeing to an American plant solely owned by the American company. In the end, “We justified building a brand-new plant in Singapore to make precision parts.”

“It was a very interesting country-state,” he says. It was prepared to develop its own market, offered the best chances of a trained workforce, plus excellent communications and banking. Singapore was “set up to do business with the world.”

The team chose well, because that plant in Singapore is still running today, and has expanded to serve another purpose for a sister division of the company – repair machining for jet engines. It was the perfect place for that, because “Singapore is at the crossroads of the world in terms of jet engine traffic.”

Every week, it’s something new

After that success, this was not Hiss’ last international study mission. He helped acquire a company in Brazil, did market research for plants in Europe, and helped grow business in Canada and Mexico. He worked out technical assistance agreements in Japan.

He retired in 2001 and has lived at WCBR since 2015 – where he still stays busy, and enjoys sharing his global experiences with his neighbors.

That’s what makes the WILL (Westminster Institute of Lifelong Learning) program work – the fascinating things residents have done and learned before coming here. Residents and associates learn about something else that broadens their understanding of the world.

And every week, it’s something new.