A couple of years ago, resident Jane Sigloh was in the office of WCBR’s former Vice President of Development. “She asked if I might be interested in writing a history” of Westminster-Canterbury of the Blue Ridge.

“That might be fun,” Jane said. “I was in semi-retirement at that point. Why not?”

“I really had no idea it would require that much research.”

But she got the job done, and the result was Beyond the Horizon: A History of Westminster-Canterbury of the Blue Ridge, the release of which was celebrated over champagne in the Rotunda on July 12.

Bethanie Constant, the current VP of Development, is pleased with the result.

“Beyond the Horizon is a heartfelt compilation of stories and historical perspectives that brings to life who we are,” Bethanie wrote in a brief forward to the new book, adding that it answers such questions as “Who is Westminster-Canterbury of the Blue Ridge, who are we as individuals, and who are we together?”

Jane worked on the book for a year, and it was quite a task. She found inspiration in a number of places, such as in a previous memoir written by the late Virginia Kennan. That’s where she got the title, Beyond the Horizon. Jane quoted Virginia’s work during the release party: “We’re here to wind things up. But we are winding them up together. And somehow the predictable finale doesn’t seem so sad after all.”

Beyond inspiration, Jane was determined to write the definitive story of WCBR, and that meant digging deep. She had to answer such questions as, “Where am I going to find minutes of the trustee meetings from 1984?” 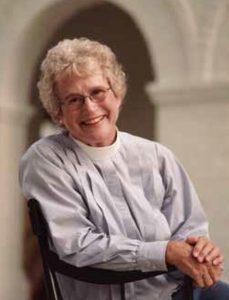 For those, it turned out Sandy Streek was able to help. Jane also hunted down other things, such as old copies of a weekly newspaper that told the story of WCBR’s earlier days. Turns out they were in a closet, and “A member who had been here from the very beginning knew where that closet was.”

There was a lot of help, but Jane was the author, the one who got it done. No one who was involved was surprised, because Jane always gets things done – as an Episcopal priest, as a teacher, as an active resident and of course as a writer.

And now, we have her to thank for this. You can read the book online, at https://westminstercanterbury.org/wp-content/uploads/2022/07/12bPages_ComboForWeb_WCBRF_30YearsBook.pdf 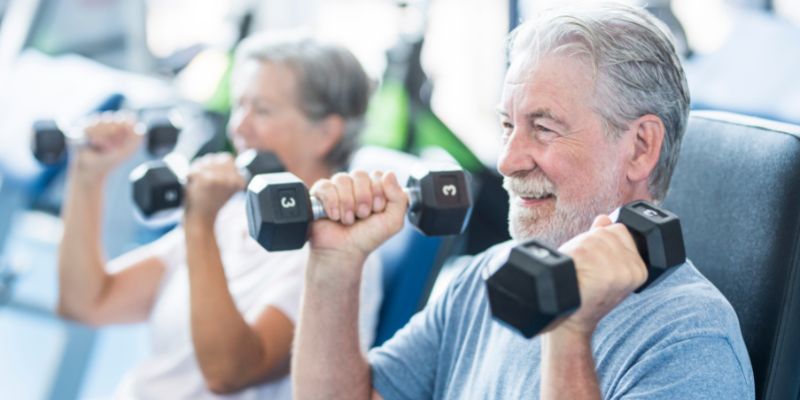 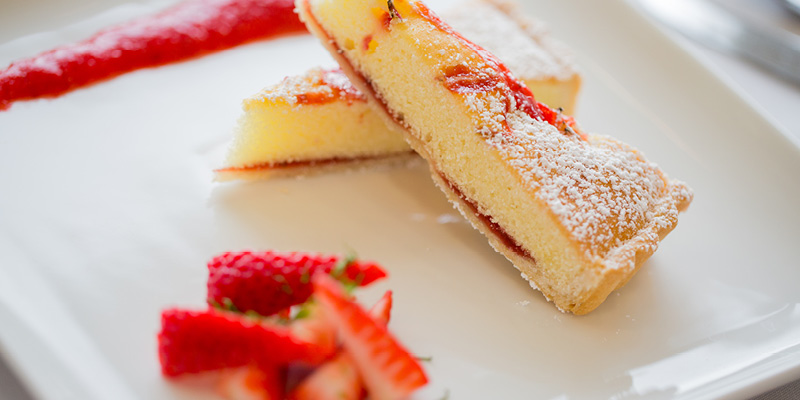 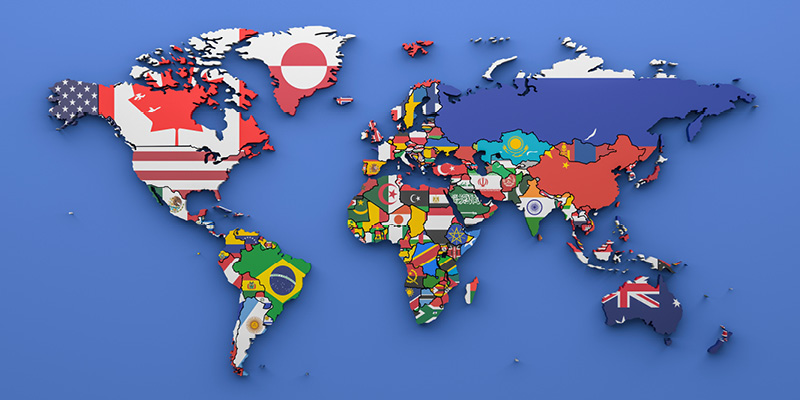