The residents of WCBR have so many fascinating stories to tell 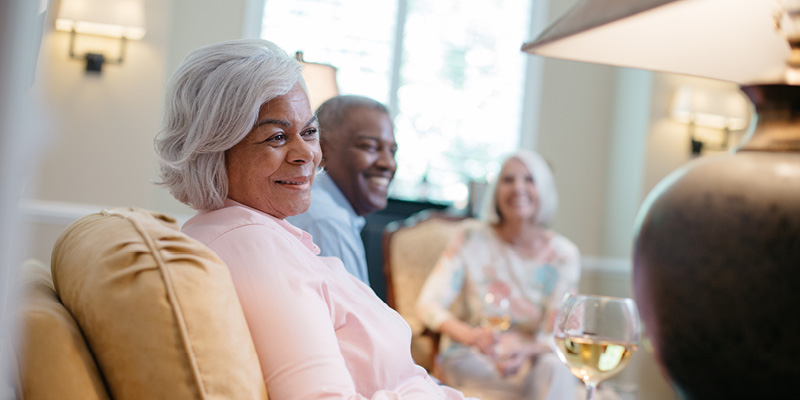 So many things go into making Westminster-Canterbury of the Blue Ridge a fantastic place to spend the rest of your life: The beautiful setting. The variety of welcoming residential accommodations. The five-star dining. The wellness programs. The medical care for those who need it. The Lifecare plan. And of course, the way our associates go out of their way to make sure you have everything you need and want.

But in addition to all that, there is one thing that makes WCBR a uniquely fascinating place: your fellow residents. People who live here have distinguished themselves in a staggering array of careers, all over the world. And sometimes, we tell their stories here on the blog:

These are just a few of the many remarkable people who enliven our lives by being our neighbors at WCBR. They are good people to know. Watch for more of their stories here on the blog.