“Walking is about having fun and connecting with nature,” says the handy WCBR Walker’s Guide to Local Trails.

But it’s more than that. It’s a great way to exercise, and perhaps best of all, an opportunity to get out and spend time getting to know fellow residents better.

Ask the Weekend Walkers, who have plenty of experience. “We’ve been walking throughout the pandemic, and it’s something that keeps us strong and healthy,” says John Surr, the resident in charge. Each Saturday, he and his fellow Walkers go two miles up the nearby Monticello Trail, and two miles down.

Every Saturday when it isn’t raining, that is. And even then, they’ll hit the trail if it clears up in the afternoon.

“It’s a good trail for seniors,” says John, because the walking surface is very flat and smooth, with “few rocks and roots.” 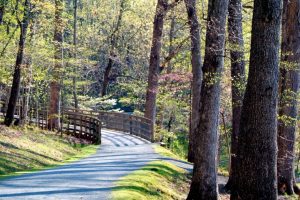 The size of the group varies from week to week, as small as three or as many as 15. And it’s a sociable group, as walker Gail Rubin can tell you. She enjoys it as “a chance to get to know new people and learn about their lives.” And as she notes, one thing about a four-mile walk is, “There is time to talk.”

And she finds she also learns about nature on the way: “We have some very knowledgeable hikers.”

Gail became involved with the group two years ago, soon after moving into WCBR. She and her husband had lived in the Charlottesville area for 27 years. She made the move not long after he passed away in 2019.

Joining the Walkers was a return to a pastime she had neglected in recent years. She’s enjoyed getting back into it, and says John does a great job of keeping the group going.

“He’s been great,” she says. “He has been a wonderful organizer of these walks. When we’re doing that trail, John keeps an eye on people.”

That’s important because “we walk at different paces. Some are laggards like me, a little slower.” At first, she was “a little surprised at how fast the Walkers went.” But she’s gotten used to it and has sped up a bit herself.

The group isn’t just about those Saturday walks up Montalto. “We also foster people walking about our campus,” says John. The written Guide helps with that, providing information about trails on the WCBR campus and the surrounding area. It tells about 18 good places to walk in and around Charlottesville – and for those rainy days, there’s a measured-off chart for walking indoors at WCBR.

“We have a very active bunch of residents here,” says John, and for his part, he plans to keep walking “pretty much every day, as long as my knees hold out.” 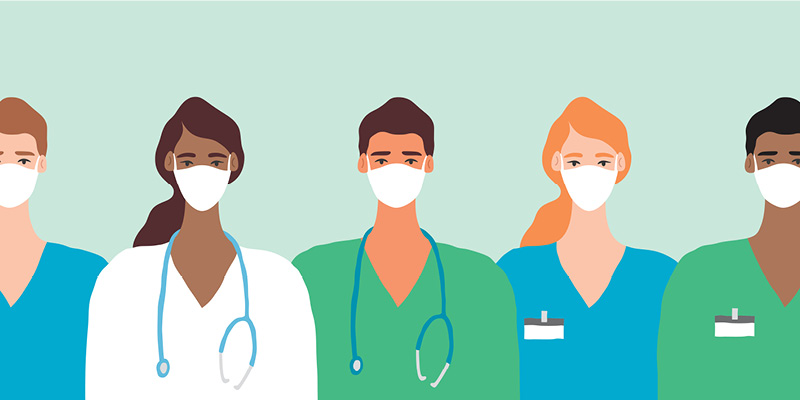 Showing appreciation to all our wonderful Healthcare associates 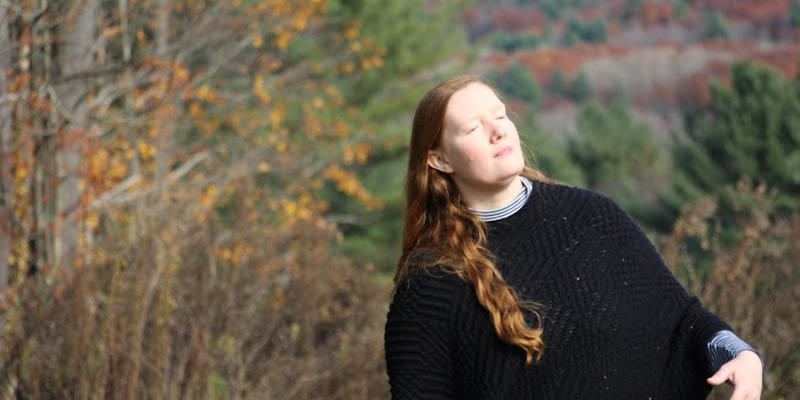